Q&A: Creosote’s Use as a Wood Preservative

How long has creosote been used as a wood preservative?

Wood preservation has been an integral part of the world’s industrial modernization. Precursors to creosote have been used as early as the early 1700s. For example, in 1716, a patent was granted to England’s Dr. William Crook for a precursor to creosote, “One Part of which is the Oyle or Spirit of Tarr,” to protect ships’ wood planking from decay and worms.

Later on in the Industrial Revolution, the railroad industry was built, literally, on creosote-treated wood. For example, in 1865, a plant was built in Somerset, Massachusetts, to treat wood intended for railway use. A decade after this, the Louisville and Nashville Railroad built a plant in West Pascagoula, Mississippi, to treat wood for ties and other railway necessities.

A timeline and other information can be found on our History of Creosote page.

How is creosote-treated wood used in the railroad industry?

What are some of the benefits that the railroad industry sees in the use of creosote-treated wood?

Railroad crossties treated with creosote have many useful characteristics. They can be easily and safely installed; will withstand temperature changes, vibration, and compression; will resist drifting out of position; and do not require insulators (thereby allowing electric signal current to flow).

What other sectors use creosote-treated wood products?

Also consider that in other areas such as aquatic and wetland areas, creosote-treated wood is used in foundation and marine pilings, among other uses.

How is creosote wood preservative different from creosote in my chimney?

Creosote in a chimney develops from the burning of wood with the vapors condensing inside the chimney. Creosote wood preservative is a material produced from coal tar according to specific standards used in accordance with another set of standards to treat wood products such as railroad crossties.

What is the primary purpose of using creosote in wood products?

Without creosote treatment and preservation, the exterior service life of untreated wood is only about five years. Creosote protects wood from infestation and decay, greatly prolonging the useful life of wood products.

Creosote is not normally viewed as an environmentally friendly material. Does it benefit the environment in any way?

Due to creosote’s ability to increase the service life of wood, which is the only structural engineered renewable resource, trees can be harvested much less frequently, contributing to conserving and extending the lifespan of timberlands. Railroad crossties that are treated with creosote can, at the end of their service life, be reused and recycled to industrial boilers as fuel. 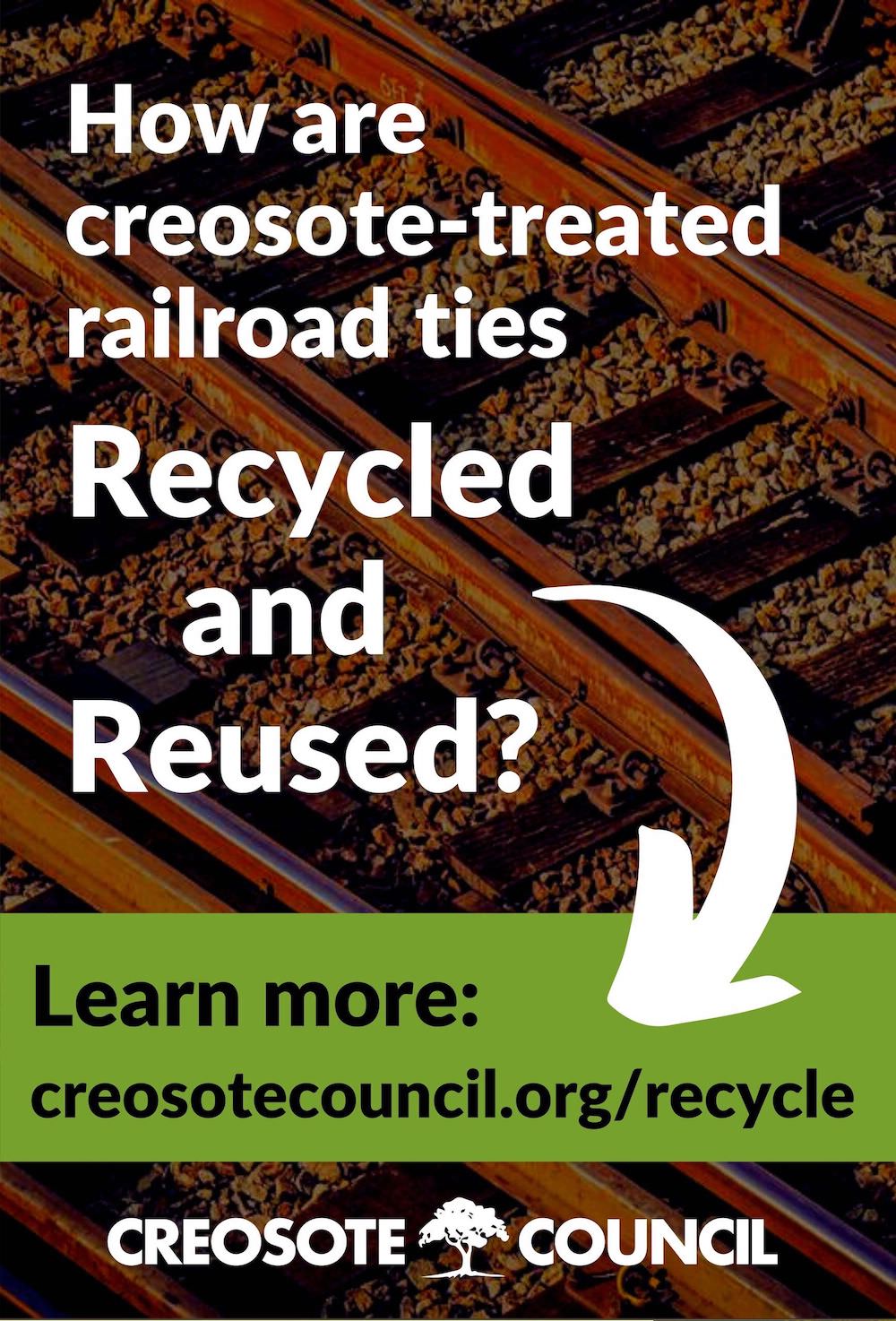 How are Creosote-Treated Railroad Ties Recycled?

The majority of railroad ties in North America are treated with creosote to extend their useful life. What happens to crossties when they reach the end of their service? Most are recycled and reused. Learn more here. 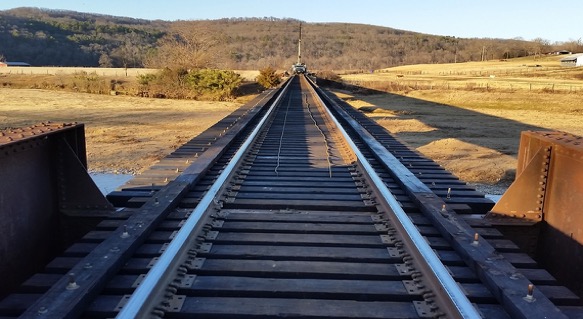