Wood preservation methods have been vital to the development of transportation, infrastructure, and supply chains around the world. This timeline by the Creosote Council illustrates the role that creosote and other wood preservatives have played in economic prosperity through the years. 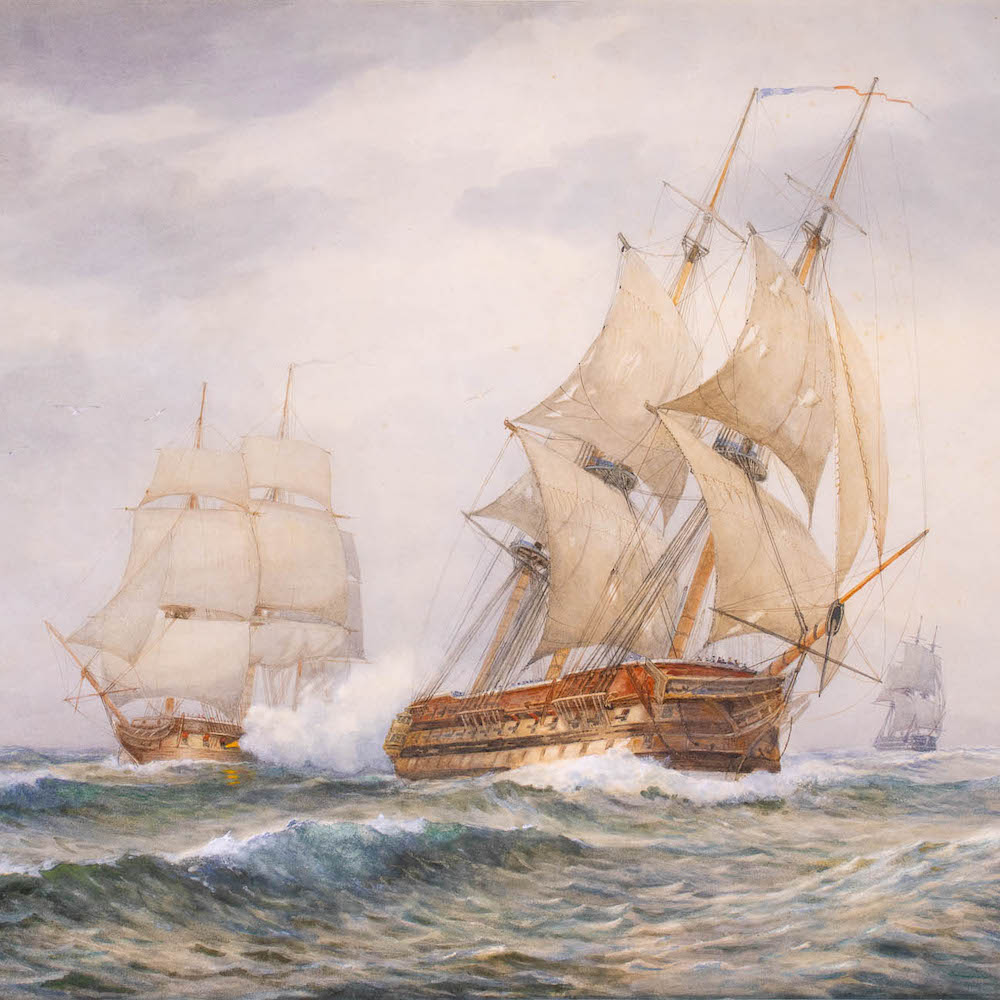 1832 – John Howard Kyan patents the first wood treatment process to become popular on a mass scale, called “Kyanizing,” which consisted of steeping timber in a water-based mercuric chloride solution. However, the process was not very effective because the process was slow and “could not be made to penetrate deeply.”

1836 – Franz Moll patents the use of coal-tar creosote for wood preservation. 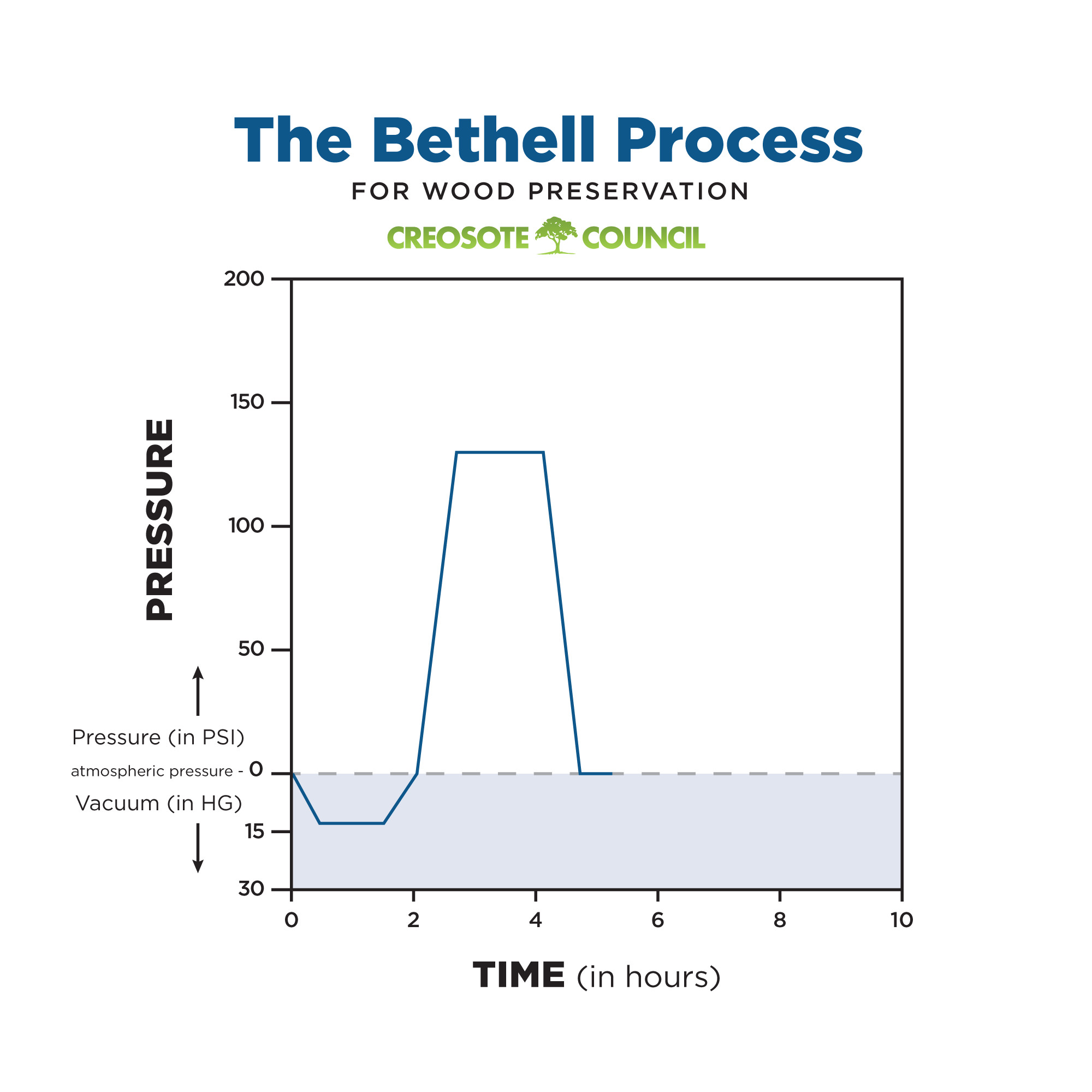 1838 – John Bethell (c. 1804–1867), a British solicitor and inventor, patents the Bethell “full-cell” creosote-treatment process. This “pressure impregnation process,” which enabled creosote to be much more effectively applied to timber, quickly became the most successful for treating wood and continues to serve as the foundation of the wood preservation industry. 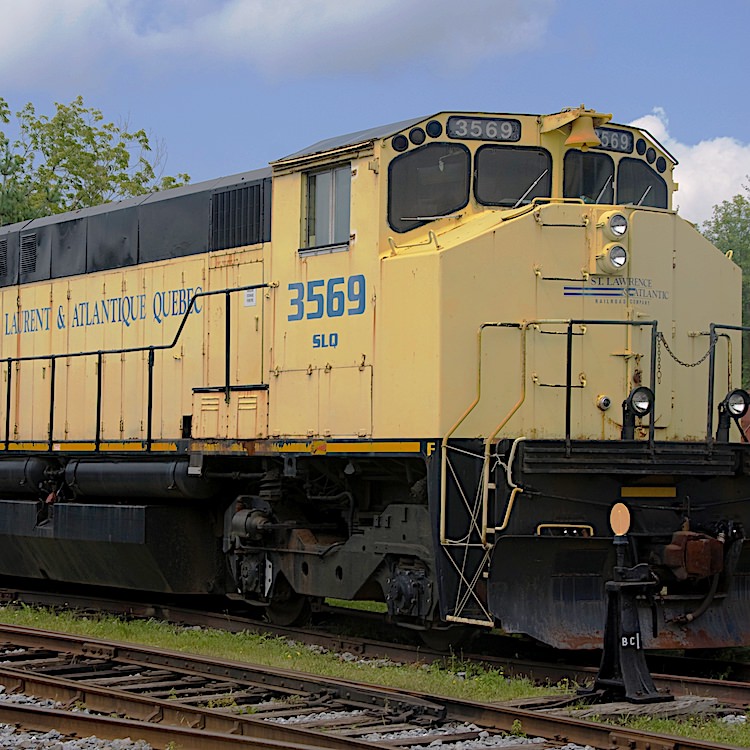 1853 – The first cross-border railroad (using creosote-treated crossties), the St. Lawrence and Atlantic Railroad, is completed, connecting Montreal, Quebec, and Portland, Maine. Portland was desperate to connect its ice-free port with Montreal, and Montreal saw an advantage in linking with the smaller port at Portland. Construction had started in Portland on July 4, 1846. 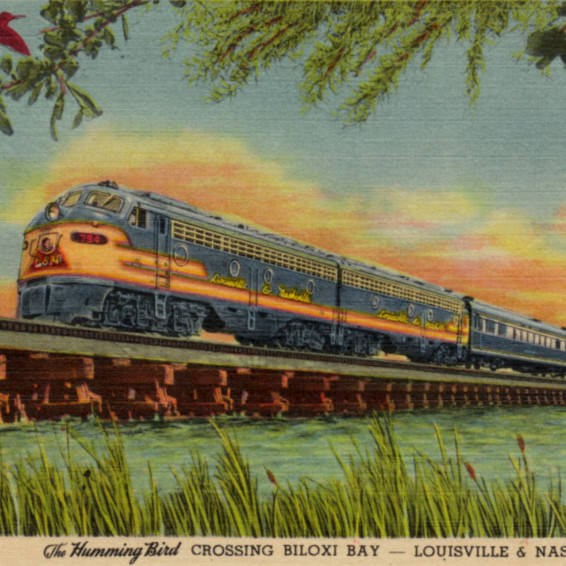 1875 –Second creosote-treatment plant—but the first to be successful—is established by the Louisville & Nashville (L&N) Railroad company in West Pascagoula, Mississippi. The railroad was economically strong throughout its lifetime, operating freight and passenger trains in a manner that earned it the nickname, “The Old Reliable.” When it acquired the New Orleans, Mobile & Texas Railroad in 1881, it began pressure-treating railroad ties with creosote.

1881 – The U.S. federal government establishes the Division of Forestry to responsibly manage the nation’s forests.

1891 – The U.S. Congress passes the Forest Reserve Act which authorized the President to designate public lands in the West “forest reserves.” 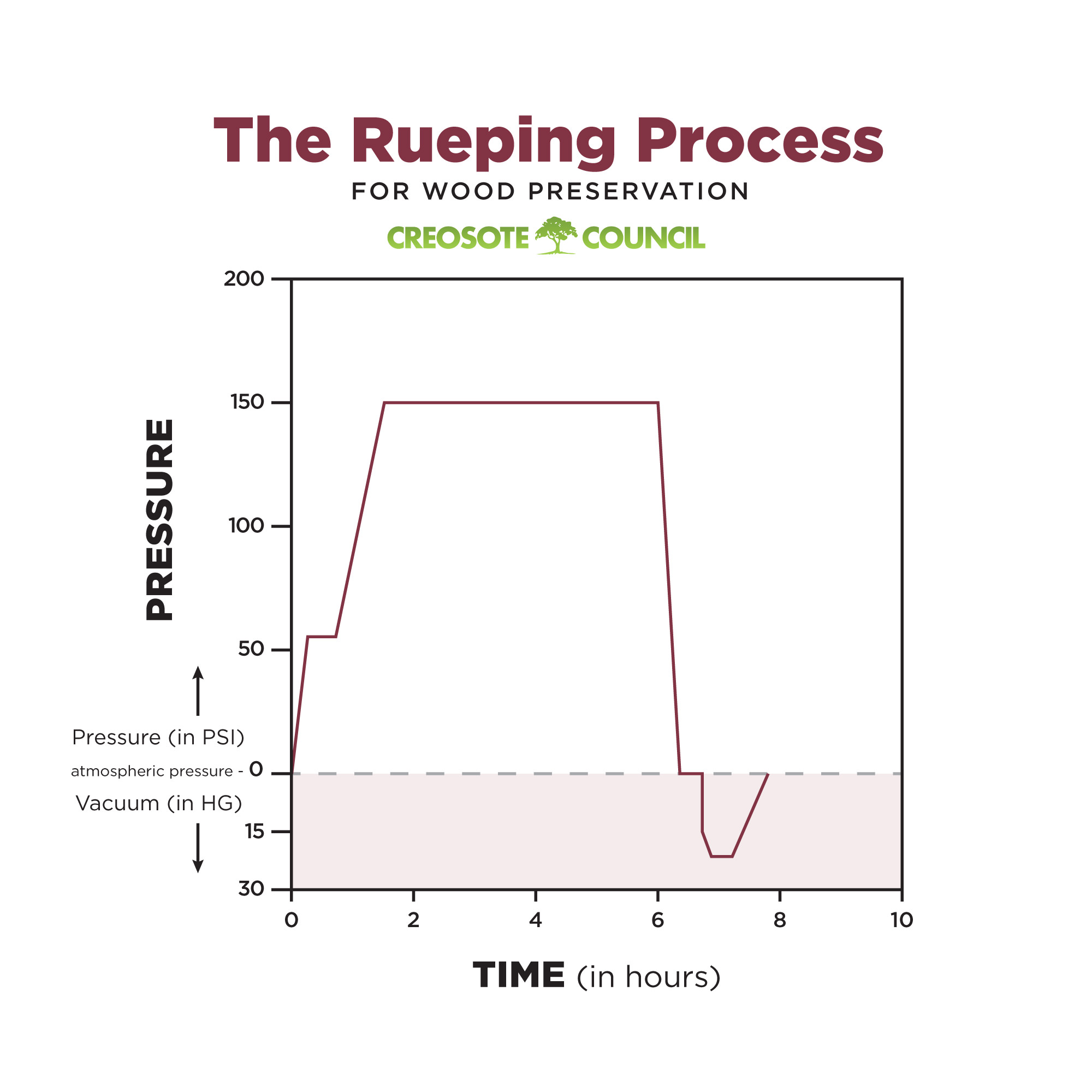 1902 – Max Rueping develops the Rueping “empty-cell” treatment process, which uses less creosote in wood treatment. Rather than leaving the wood full of creosote, the final step of this “empty-cell” process ejected excess preservative using vacuum pressure. Suddenly it was more cost-effective to extend the life of timber rather than cut it fresh, and preserving wood was increasingly considered a worthy investment. 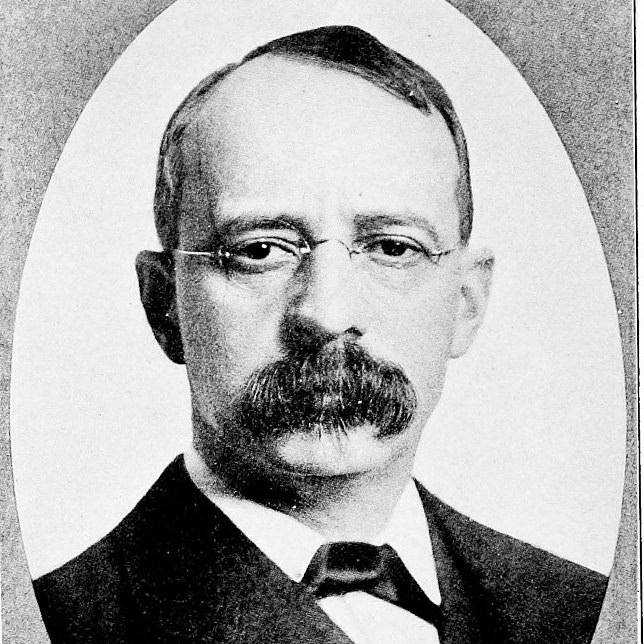 1902 –The “Salt Lake Route” is started by railroad tycoons E.H. Harriman (pictured) and William A. Clark, with the plan to cut straight through what is known today as the Mojave Desert, the hottest landscape in the United States. Average temperatures in this zone are consistently above 85 degrees and can reach well over 100. 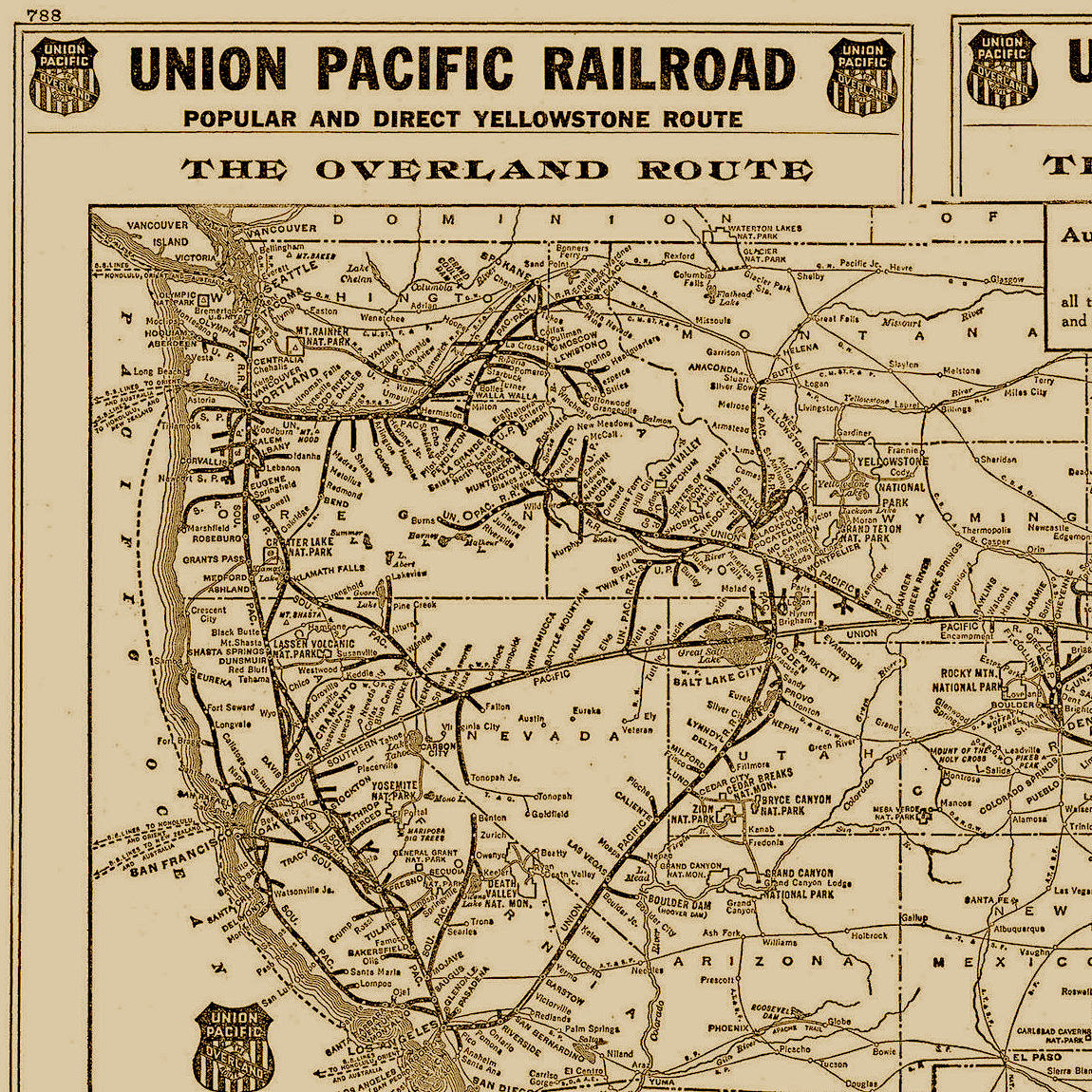 1905 – The Salt Lake Route is completed, connecting Salt Lake City and Los Angeles, and establishing the City of Las Vegas, NV, which means “The Meadows” in Spanish, as a major waypoint due to its freshwater springs. Railroad crossties made of creosote-treated wood allowed railway lines to survive the Mojave Desert’s extreme environment and facilitated the economic development of the Southwest. 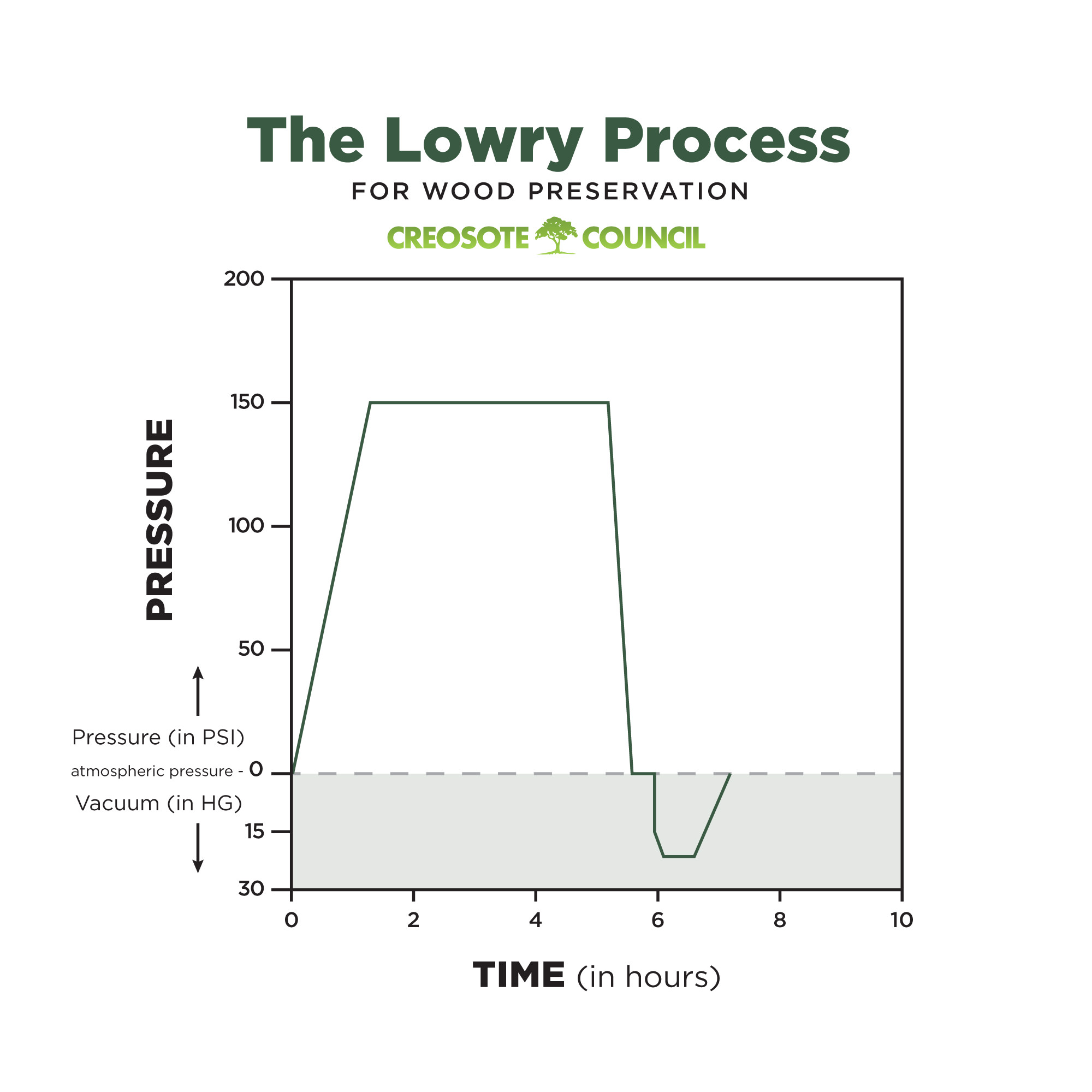 1906 – Cuthbert Lowry develops a second “empty-cell” treatment process which does not require initial pressurization. The Lowry wood treatment method significantly reduced the amount of creosote needed to seal wood from approximately 20 to only 8 pounds per cubic feet, making it much more economical while still providing an exceptionally long service life of 40 to 50 years.

1910 – The Forest Products Laboratory in Madison, WI, is established as part of the U.S. Department of Agriculture.

1945 – Creosote is in short supply during World War II due to supply chain disruptions caused by the international conflict.

1970 – In 1970 President Richard M. Nixon created the United States Environmental Protection Agency (EPA), to which responsibility for regulating all pesticides, including creosote and other wood preservatives, was transferred from the Department of Agriculture. 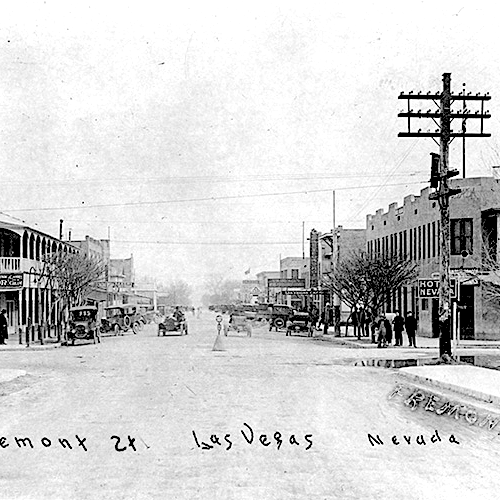 2000 – By the end of the 20th century, Las Vegas (pictured in 1911), a simple railroad pit-stop in the Mojave Desert, has attracted more people than any other city founded in that century. The region’s exponential economic and population growth is largely thanks to the incredible capacity of creosote to transform wood from a natural, degradable substance, to one of the most resilient building materials available. 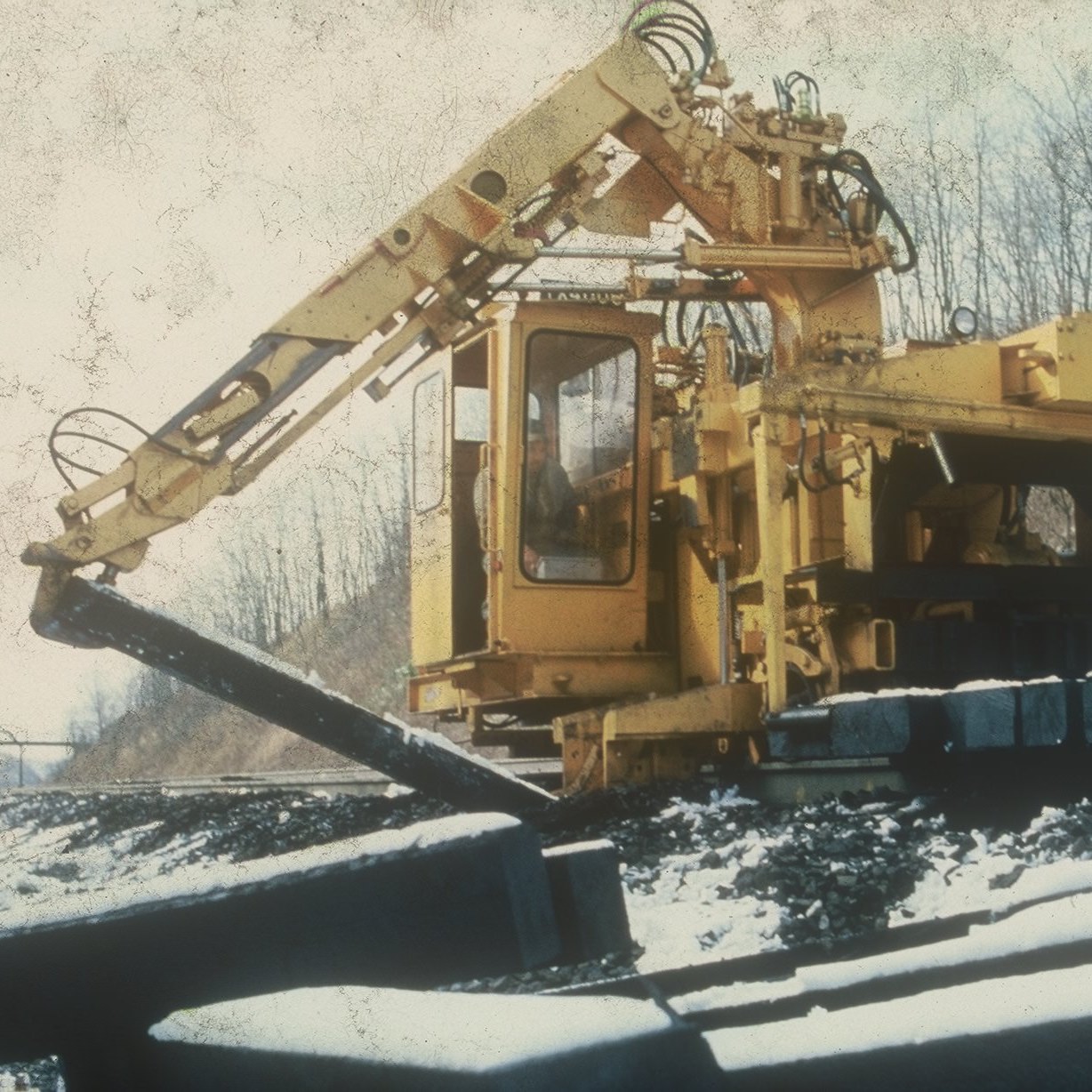 2020 – Over 20 million railroad crossties produced, 95% of which are creosote-treated. Approximately 95% of all new railroad ties are preserved wood, as opposed to non-wood products of concrete, steel, or plastic. Of the wooden ties purchased, 98% are either creosote or creosote-borate treated.