Creosote: The Tried-And-True Wood Preservative for Over a Century 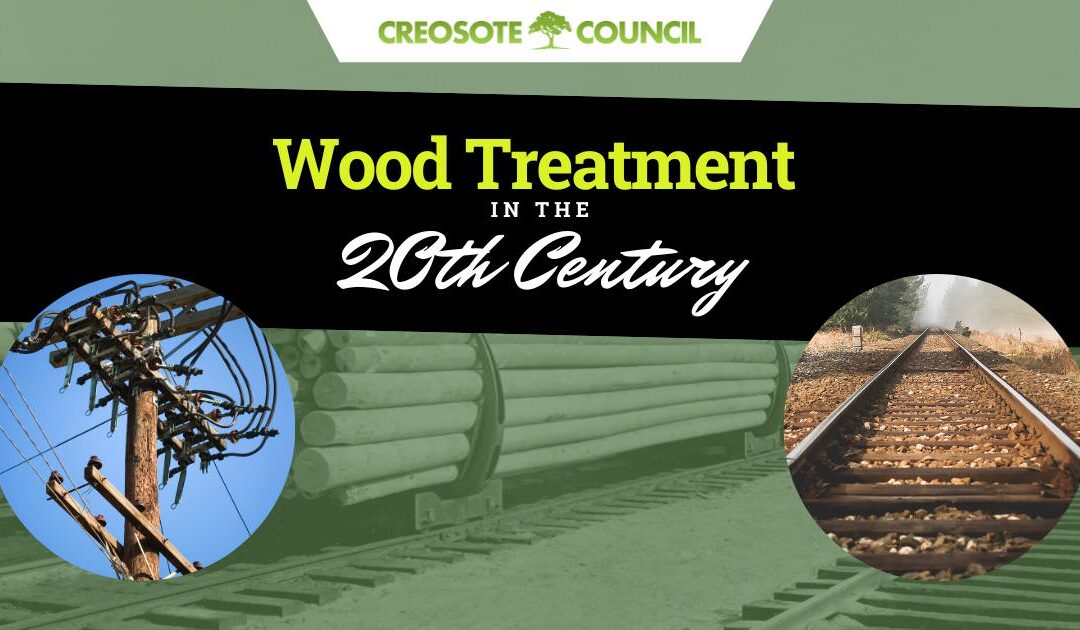 Creosote-treated wood has played a major role in infrastructure thanks to “empty-cell processes.” What are these?

During the 19th century, wood could be preserved with creosote using a “full-cell” process, developed in 1838 by John Bethell. But this method used a large amount of creosote, which was still too expensive for some industries. At the turn of the 20th century, Max Rüping and Cuthbert Lowry both developed wood pressure-treatment methods that used less creosote; these “empty-cell” processes revolutionized wood preservation and the infrastructure industries that relied on it.

The Rueping and Lowry empty-cell processes basically emptied the wood’s cells of creosote at the end of the treatment process, using significantly less creosote than the Bethell Process. This new method made wood treatment easier as well as more economical. While the two empty-cell processes are very similar, there are minor differences, which make each of them better suited for different wood products. For instance:

Creosote wood treatment proliferated across the United States after the advent of the empty-cell processes. As more industrialists gave this economical process a try, they realized how effective it was at extending the life of their infrastructure projects. By mid-20th century, creosote pressure-treatment was the unrivaled paradigm for wood preservation in critical infrastructure like railroads, utility poles, marine pilings, and bridges.